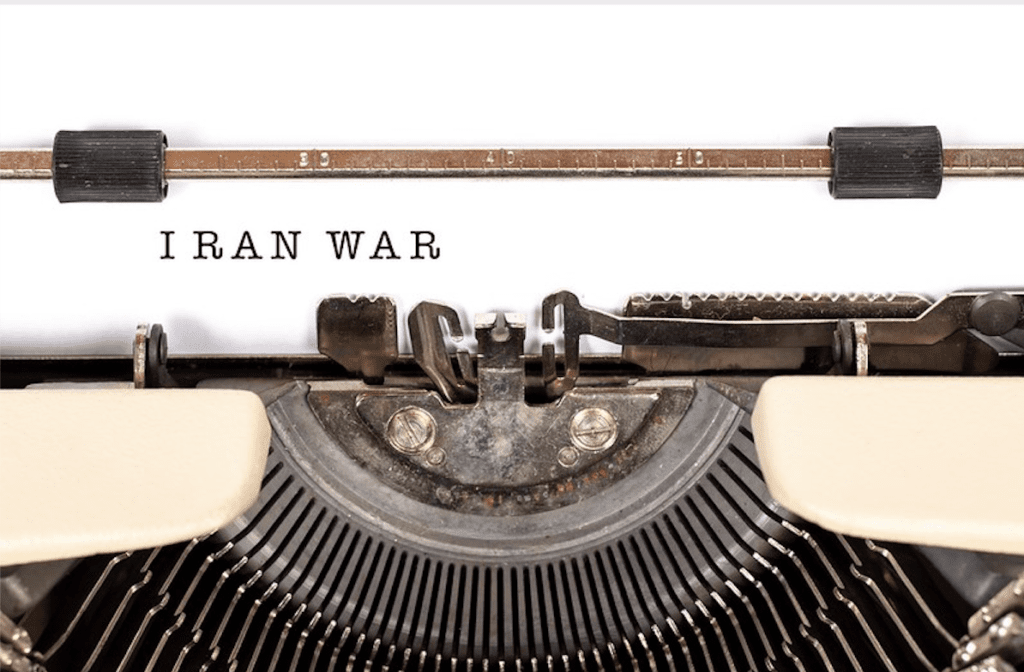 Like many Kurds who dabble in politics, I was admittedly rattled upon hearing the news of Qasem Soleimani’s assassination in Baghdad. There is no other word for it, the man cast a large shadow over Kurdistan. Will his elimination mean more sunlight or greater darkness for the Kurds?

I fear the latter, as I posted on my Facebook page: “When a tree shakes, the leaves on the extremities of the branches go down first.” We Kurds are the vulnerable leaves, of course, and if renewed fighting erupts in the Middle East, Kurds could, again, suffer lopsided casualties.

But good news can sometimes come out of bad news. Soleimani’s death, under the right circumstances, might just mean the liberation of Kurdistan—first in the state of Iraq and then in the rest of the Middle East.

Just imagine a situation where the prime news on our airwaves is not in Persian, Turkish or Arabic—as it is in most of Kurdistan today—but in Kurdish, the language of our mothers. If Qasem Soleimani’s death restores Kurdish to its natural habitat, count me among the first of many celebrants of our language’s freedom from bondage!

That still leaves the question of do I rejoice in the death of Soleimani?

I should, but I don’t. The destruction of humanity is above my pay grade. He had Kurdish blood on his hands from Mahabad to Kirkuk and may have been directly responsible for the assassinations of Abdul Rahman Ghassemlou and Sadegh Sharafkandi, two of our brightest patriots and party leaders.

Qasem Soleimani and his likes thought they were the “righteous” hammer of the Middle East and the Kurds its “wicked” anvil. With the advent of the Quds Force, they expanded their portfolios to include the Iraqi pilots who had dropped chemical bombs on Iranians during Iran-Iraq war, Israelis, Islamic State cutthroats and even the Americans. He simply got a taste of what he had administered to others—gratuitously and generously.

The Kurds, his declared foes, though down, are not in the habit of giving up from their struggle for liberty. For now, they are licking their wounds, bidding their times, and waiting for the right time to make a dash for liberty. They are practicing, I think, what the Sicilians note with relish:

What will the hotheaded Ayatollahs of Iran do for their beloved Soleimani? Will they heed the call of Henry Kissinger and act like a state as opposed to a cause, as they do today? Iran has nothing to do with Jerusalem, but has a military force, Quds, named after the city for its liberation.

Why do the Persians feel the need to “free” a city inhabited by Jews and Arabs?

The Ayatollahs aren’t shy to tell you that the holy city acted as a waystation for Prophet Muhammed to ascend heaven for a meeting with God and that the city was at one time in the hands of Muslims. The fact that it was a Jewish town before means nothing to them.

Unless we learn to mind our own business and interact with others on the principle of equality, we are on autopilot to hurt and murder others till we are murdered in turn. In a conflict between the United States and Iran, the Kurds will face perils laced with opportunities.

A few caveats are in order.

Historical analogies are never perfect. Heraclitus once famously noted, “You cannot step into the same river twice.” In other words, the old rule, “What is good for the goose is good for the gander,” doesn’t apply when it comes to the conduct of nations.

For example, Turks are free, fly their own flag, use their own currency, speak Turkish at home and at work, teach their children the language of their mothers and interact with other peoples on the principle of equality. Kurds, alas, can’t do any of it.

Can we escape our fate?

History holds the key. As Winston Churchill once presciently put it, “The longer you can look back, the farther you can look forward.” A little bit over 100 years ago, another assassination became front-page news. It took place in the heart of Europe, but we Kurds are still suffering from its aftereffects.

I am of course referring to the death of Archduke of Franz Ferdinand of Austria who was gunned down in Sarajevo, Bosnia. A divided Europe decided to battle it out ending the career of several empires—the prison of nations, enabling the likes of Fins, Poles, Estonians and Latvians, among others, to make a dash for freedom.

A divided world is staring us in the face now. May we be as lucky as Poles—minus their re-occupation by Nazis and the Soviets!