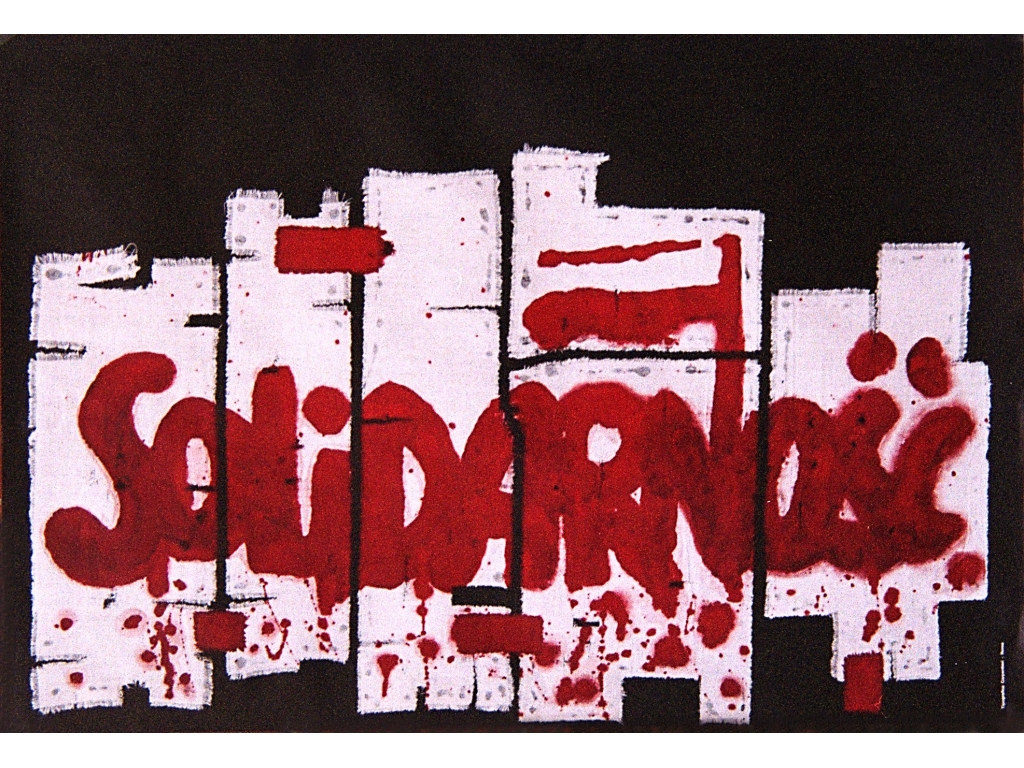 The Poles have a state of their own now, but were stateless, like us Kurds, for 123 years at one time.

How they got their homeland back can help Kurds get ours.

Unlike us, the Poles once had a kingdom, but lost it to Germans, Austrians and Russians—were even declared “foreigners” in their own country in 1795.

Their conquerors conspired to obliterate Poland from history, prohibiting their language—even barring Polish names for babies.

He was referring to the notoriously inefficient Polish parliament—so fractious that it could be paralyzed by one rogue member.

Poland’s neighbors, ruled by hereditary monarchs with efficient courts and strong armies, promoted this division and insidiously subverted Poland by partitioning it among themselves.

Cartographers even eliminated Poland from maps, but Polish nobles and the old Ottoman Empire refused to accept the new world order.

Turks didn’t love Poles—only what they could do for them. A free and strong Poland could help curb the repeated Russian invasions of the Ottoman Empire.

Like today: Turkey could not as easily crush Kurdish insurrections if it were preoccupied with another foe—just as England was battling European powers when the American colonies successfully rebelled.

Back then, stubborn Polish nobles, with some support from the Turks, fought Austrians in the south, Germans in the west and Russians in the east.

In short, Turks were willing to fight—to the last Pole.

But with mostly slogans for ammunition, the Poles naturally lost.

Their sacrifices provided grist for songwriters.

One titled, “Farewell, my lass, our country calls me away”, has a kind of freshness that might remind one of a young Kurd’s love for his girlfriend and Kurdistan.

Oh, why beats your heart, why tears in your eyes?
I owe you my love, owe my country, my life.

Think who you are, and think of our duty:
Your rival, my girl, is Poland’s liberty.

Polish love for liberty never faded, even if efforts to gain it repeatedly failed successive generations of Polish rebels who mounted hopeless challenges to their captors.

Some, however, suggested a new path to salvation: self-improvement.

They conceived the idea of “Floating Universities” and taught Polish subjects such as history, literature, religion and natural sciences in Polish throughout occupied Poland.

One student who nobly shined was Maria Sklodowska—better known as Madam Curie—who went on to win prestigious Nobel Prizes in both Physics and Chemistry.

When freedom eventually came to Poland, it was not through the exertion of the Poles—but exhaustion of Russians, Germans and Austrians in the First World War.

Poles became the accidental beneficiaries of someone else’s war.

But the war devastated Poland, leaving one-third of its people practically starving.

Poles also faced threats from abroad, even as early as 1919, one year after their birth:

The Great Powers of Europe guaranteed the inviolability of Franco-German border, but not the Polish border with a brooding Germany.

When that border was blitzed by German tanks on September 1, 1939, triggering World War II, Poles lost their freedom again, first to the Nazis and then to the Soviets, and didn’t get it back for another 50 years.

The Nazi invasion and occupation of Poland lasted only six years, but it tried to cripple Poland for good. Hans Frank, the Nazi official in charge of “General Government” for Poles, tried to erase the very concept of Poland from the human mind.

He preferred his Poles leaderless and their workers docile. At the end of the war, he was captured alive and hanged for his crimes against humanity.

Defeat of the Nazis didn’t help Poles, it only helped those who were stooges of Stalin.

The Soviets brutally cracked down on “subversive” nationalists and intellectuals, throwing some 35,000 of them in jail.

That investment paid off handsomely—eventually ushering in Poland’s third birth of freedom in 222 years.

Poles were the first to successfully challenge the Soviet Union’s stranglehold on its satellite countries.

And they did it, not with violent bombs and bullets, but with nonviolent and peaceful resistance.

Kurds should follow that same successful path for our freedom, even singing that same Polish song of liberty:

My Girl:
I owe you my love, owe my country, my life.

Except we would have a slightly different closing:

Think who you are, and think of our duty:
Our goal, our duty, is Kurdistan’s liberty!

May our first birth of freedom be upon us soon!

The original of this op-ed first appeared in rudaw.net