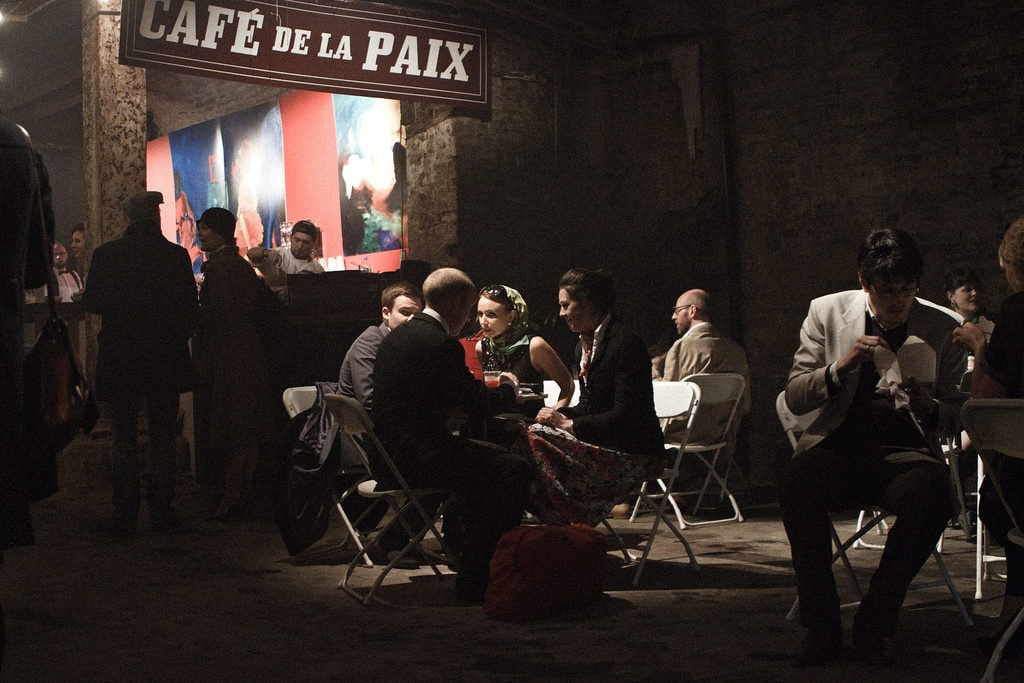 “We sail within a vast sphere, ever drifting in uncertainty,
driven from end to end.”—Blaise Pascal

When French philosopher Pascal (1623-1662) said that, he didn’t have Algeria in mind—but he could well have.

An Algerian joke in the 1990s had a young Algerian asking his father:

“What do the colors of the Algerian flag signify?”

“The green stands for Islam, the favored color of our faith. The red stands for blood, the sacrifices of our martyrs in the war of liberation against France…”

“And the white stands for the blank pages of our history.”

Algerians cannot honestly relate the touching story to their children without embarrassment or shame—if not both.

Kurds need to carefully study that harsh judgment of history, learning how to free ourselves and build an independent state.

Modern Algeria emerged after a bloody revolution that killed one million Algerians and 10,000 French soldiers.

That’s when France replaced Ottoman rule in Algeria as a colonial power and thousands of French citizens flocked to settle on Algeria’s balmy Mediterranean coast.

In 1954, when ten million Algerians wanted their country back, one million French—backed by France—opposed it.

It was, as Charles Dickens might have said, a clash of numbers versus knowledge, natives versus settlers, Africa versus Europe, Islam versus Christianity, and Socialism versus Liberalism.

The year 1954 was significant for another reason: France had suffered a bad beating in Vietnam, its Asian colony, and gladly handed that country to America.

The Algerian revolutionaries knew this and predicted the same outcome, quoting Ho Chi Minh approvingly, “For every nine of us killed we will kill one—in the end you will leave.”

France left, but for a different reason. It won the war against the Algerians, but lost the backing of the French people to remain in Algeria.

The National Liberation Front (FLN)—the Algerian political organization—declared victory over a NATO member and formed the People’s Democratic Republic of Algeria on July 5, 1962.

But it was neither democratic nor a republic. People didn’t choose their representatives; FLN selected the candidates and Algerians simply rubber-stamped them.

If you didn’t vote for the government-picked slate, you could be suspected of harboring French sympathies—and they had been castrated and buried alive or forced to parade around in women’s garb.

Ahmed Ben Bella, the first president of Algeria, thought the country should also be socialist and bragged about “a socialism that gives a little spoonful to everyone rather than a ladle to a few.”

A colleague was more brutal: “We inherited nine million beggars.”

Algeria, 55 years old today, still doesn’t belong to its people. Its presidents either die in office or are forced out by the iron-fisted Department of Intelligence and Security (DRS).

Its people now equate the word visa with hope and think they would be better off abroad—especially in France.

Algerians no longer call themselves socialists. The “spoonful” of good that Ben Bella and his successor promised every Algerian shrank to a teaspoon, and the failed policy was discarded in the 80s.

But what really makes Algeria an unattractive role model for the Kurds is what happened in Algiers, its capital, in the spring of 2003, when French President Jacques Chirac paid a state visit to it.

Although France suffered a bloody retreat in 1962, Chirac was welcomed by cheering Algerians who showered his open-top motorcades with oodles of confetti.

That unseemly sight should make those of us working fulltime on the emancipation of Kurds and liberation of Kurdistan scratch our heads and ask: can that one day happen in Kurdistan as well?

In 1962, 99% of Algerians voted in a referendum to bid farewell to France.

How many would vote the same way today?

There was, of course, another way to liberate Algeria.

Mahatma Gandhi, like Ho Chi Minh and Ahmed Ben Bella, wanted independence for his country, but he didn’t order his followers to leap into horrifying bloodbaths.

He told them to wear the armor of truth and love, but practiced them first himself. He nudged them to undertake fasts, vigils and marches to undergo discomforts to awaken the humanity of their foes.

Again, he did what he preached.

It is not too late for Kurds to reconsider our non-violent options to achieve our elusive freedom.

The original of this op-ed first appeared in Rudaw daily.