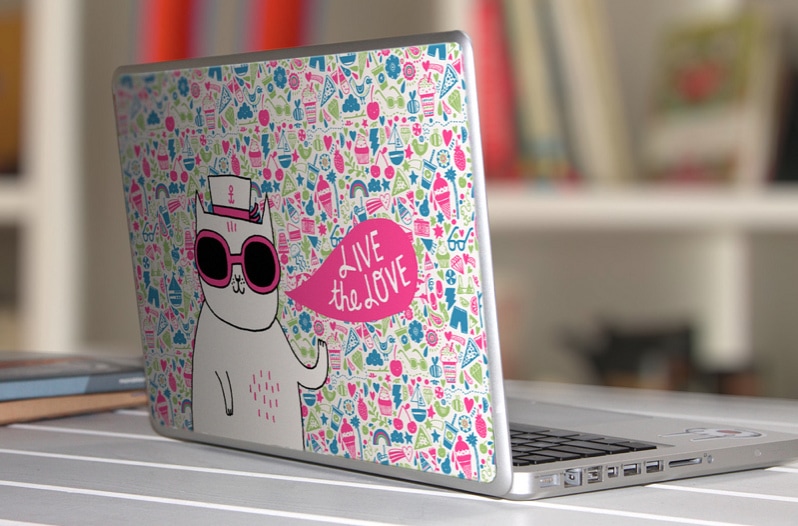 Some Kurds think the successes of Turkish leaders are gains for Kurdish masses.

Greater Turkish successes delay freedom for the Kurds and stall liberation of Kurdistan in the greater Middle East.

When Turkish leaders blundered by weirdly claiming that Muslims first discovered the Americas and built mosques before churches arose there, I laughed at their absurdity—and felt that I might live to see the dawn of Kurdish freedom!

But last month was no laughing matter when Ahmet Davutoglu, Turkey’s mediocre prime minister, rained fire and brimstone on Tugba Hezer, a Kurdish member of the Turkish parliament, and threatened to throw her out of parliament.

What was Ms. Hezer’s horrible crime?

She apparently attended a wake to offer her condolences to the family of Abdulbaki Somer, a Kurdish militant who detonated his explosive-laden car beside a bus carrying Turkish officers in Ankara, killing himself and 29 Turks.

For a sitting member of the Turkish parliament to attend the wake of a “murderer” is “treasonous” and aids and abets “terrorism” against Turkey, thundered Mr. Davutoglu!

Rhetoric aside, he has a point.

Why did Ms. Hezer go to the wake of Abdulbaki Somer?

After examining her background, it seems she has a point too.

Tugba Hezer is young and impetuous.

Confrontation is as natural to her as swimming is for a duck.

But Kurds can’t afford to always be confrontational.

It is not the unbending oak tree that survives gale-force winds, but the flexible eucalyptus.

Winning with wisdom should be our ultimate goal—not the temptation for instant gratification.

Tugba Hezer, who is still a member of the Turkish parliament, can defuse the controversy with an apology to Parliament

She hasn’t asked for my help, but here it is anyway:

Mr. Speaker, and my fellow parliamentarians:

I come before you to apologize for my rash judgment to visit the wake of a Kurdish militant who sought solutions in senseless death.

I am deeply sorry for compounding your pain and suffering.

It was our duty to nudge him towards a culture of life.

We paid a heavy price.

There is an alternative.

A treasured Turkish expression notes, “The moment you stop your losses, you are making profit.”

How do we profit from our goal of happiness in this land of primarily Turks and Kurds?

Let’s start with my case.

I am an accident of history, but the Kurds are a fact of Turkey as well as the greater Middle East.

In 1930, my ancestral village of Sor, part of the verdant Zilan Valley in Turkish Kurdistan, was marked for extinction.

The village had not committed a crime, but a few of its sons had apparently given aid and comfort to some fighters of the Agri rebellion against Turkey.

The Turkish government thought eradicating the inhabitants of Zilan Valley would teach the Kurds a lesson in subservience.

My Great-grandfather Yunus miraculously survived the bloody massacre and nurtured a family that includes me.

I grew up with tales of brutality that have devastated my psyche.

I am not much different than 40 million Kurds who live in the Middle East.

History has taught us one constant, unwavering truth about persecution:

Killing Kurds in Amed, in Zilan Valley, in Dersim, in Mahabad, in Halabja, and in Kobani did not extinguish the spark of freedom.

It only threw gasoline on the fire!

That fire of freedom translated itself into six million votes for Peoples’ Democratic Party (HDP) in the June election of last year that catapulted me into the position of becoming a spokesperson for Kurds.

Turks and Kurds don’t have to fight—they need to talk, to turn this country into an amazing place for all and a place of refuge for the unfortunates of Syria and Iraq as well.

Perhaps some of you have had a chance to read Jeffrey Goldberg’s recent interview with President Obama who confides to the reporter his least favorite place in the world: the Middle East.

What does President Obama see in the Middle East that escapes our eyes?

He sees that we have imprisoned ourselves in lies and refuse to look at the world rationally.

Our newspapers, instead of nudging us towards a semblance of truth, turn us into blinds with seeing eyes such as when Hurriyet boasts, “Turkey belongs to the Turks!”

He sees young Kurds and Turks posing for cameras not with their laptops, but with Kalashnikov rifles!

The computers, we don’t need him to tell us, can launch our youth toward the unlimited expanse of outer space; the Kalashnikovs will only hurl them into a cold, limited hole six feet under!

“Only when all contribute their firewood,” says an old Chinese proverb, “can they build up a strong fire.”

Let us all lay our peaceful firewood upon the hallowed altar of justice, and set ablaze a bonfire of freedom that will gloriously elevate Turkey upon a majestic pedestal of liberty that will amaze the world.