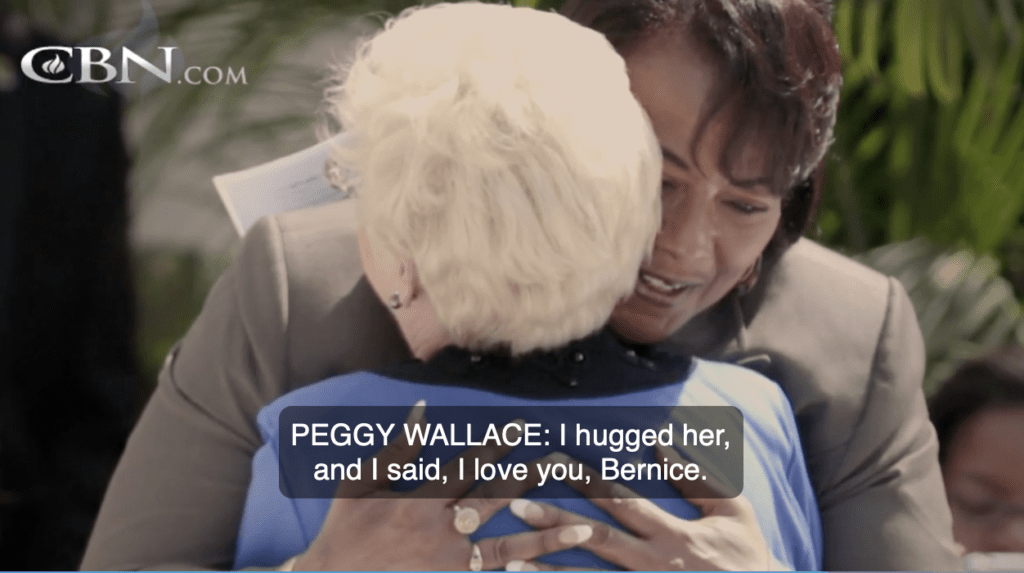 We enter this world with certain predetermined facts—such as our sex, parents, and nationality. What we do with those facts can chart the course of our lives.

A baby born to Kurdish parents in Turkey faces life-altering obstacles. A baby born to black couples in America has her/his share of troubles. Turkey claims it is a rule-based society in which everyone is equal before the laws. America repeats the same mantra.

But the reality is different. Kurds are enormously unequal to Turks.  In fact, if you apply the maxim of Euripides to Kurds, “A slave is he who cannot speak his thought,” it means the Turks totally control over 20 million Kurdish lives.

Americans, compared to Kurds and Turks, are freer. But they have their share of woes as well. A recent book, The Broken Road, by Peggy Wallace Kennedy, tackles the thorny issue of race relations and offers some salutary lessons for the lovers of liberty all over the world, especially in the Middle East.

First, a word about the author: she is no ordinary scribbler. She had the front-row seat in the events that she chronicles. Her father was a former governor of Alabama, famous for coining the slogan, “Segregation now, segregation tomorrow, and segregation forever.”

In fact, he became the symbol of blocking black Americans from enjoying the rights granted to predominant white population.

Peggy was thirteen then. 66 years later, she has published a memoir to come to terms with reality of her racist father—for her children.

Turkish, Persian, and Arab children (in Turkey, Iran, Iraq and Syria) would do well to invest in her book.

So should the rest of us who prefer civility to brute force in the conduct of races or peoples that populate our world. It is honest, heartfelt, and a genuine contribution to the reconciliation of races in America toward a more perfect union.

Here is the most heartwarming part: in the same year that Governor Wallace declared the state of Alabama segregated forever, Dr. Martin Luther King Jr. offered his own vision of America in line with the Supreme Court’s 1954 Brown v Board of Education which outlawed school segregation:

“I have a dream that one day in Alabama … little black boys and black girls will be able to join hands with little white boys and white girls as sisters and brothers.”

That compelling dream would come true, at least on paper, with the passage of 1964 Civil Rights Act and 1965 Voting Rights Act. But when the daughters of Governor Wallace and Dr. King, Peggy and Bernice, join hands, 52 years after that iconic speech—to honor the marchers of Selma in Montgomery, you only wish their fathers were alive to witness the cathartic moment.

Sadly, both were shot by assassins. Dr. King died instantly in 1968. Governor Wallace survived his 1972 assassination attempt, but lost the use of his legs. He became a born-again Christian and asked to be forgiven by the blacks that he had disenfranchised.

It worked—because he was elected governor again, with huge black support.

At his funeral, Rev. Franklin Graham honored the wayward son of the Christian faith with words that redeemed him by offering an alternative to his famous slogan, “Jesus Christ today. Jesus Christ tomorrow. Jesus Christ forever.”

Alabama in 1960s and Turkey in 2020s are not exactly the same. The blacks didn’t want to be treated differently. They wanted to sit in front of the bus as well as the back. They wanted to attend the same schools as the whites did.

The Kurds have these rights in Turkey, at least on paper, but what they don’t have is the right to remain Kurds, the equals of Turks, under the law. Turks think they are a post-national state like America and pretend not to understand the Kurdish desire for freedom under the sun.

Kurds counter the Turkish argument by noting that Turkey is a national state, a predatory one at that, with jurisdiction over another people, the Kurds. If a comparison has to be made, they offer the case of Canada and point to the province of Quebec, which is a poor example.

Canada is a bilingual state with the right mix of liberty and order that makes it one of the most stable and happiest countries in the world.

As things stand, President Erdogan of Turkey is as adamant as Governor Wallace was when the latter used his segregation slogan to perpetuate the domination of whites over blacks.

Erdogan does one better and once callously told his police force to brutally attack protesting Kurds, “Even if they are women and children.”

The president of Turkey, like the governor of Alabama, has two daughters. One of them, Esra Erdogan Albayrak, attended schools in America and has a PhD from the University of California at Berkeley.

What are her chances of writing an honest, heartfelt and soul-stirring book about the cultural genocide of Kurds in the hands of Turks for her own children? Will she ever join hands with the likes of Türkan Elçi or Başak Demirtaş to feel her humanity to move Turkey in the right direction?

How about President Erdogan?

Has he ever heard of the word atonement?

Daughters like Peggy Wallace Kennedy restore one’s hope in America. Maybe Esra Erdogan Albayrak will do the same for Turkey? If she does, I will believe that Turkey is a post national state, like America, but will still root for a Kurdish state next door to Turkey.

Real freedom, after all, is preferable to make-believe freedom.