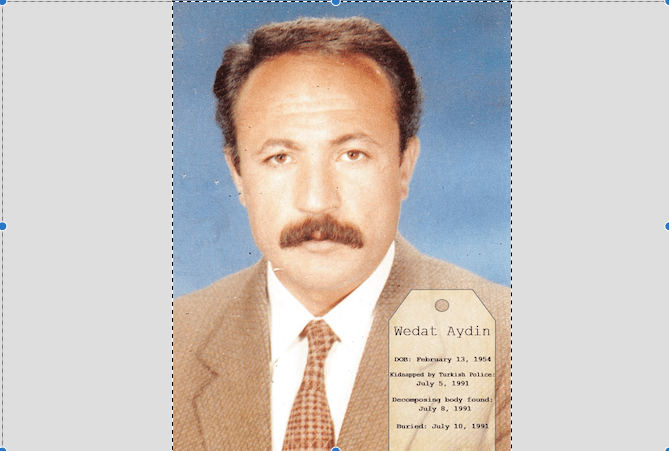 Human rights groups will gather on August 30th at the National Press Club to commemorate the disappearance of thousands of people by repressive governments, and to support their families waiting to hear the whereabouts of their loved ones.

“The families of missing ones spend the rest of their lives waiting for their loved ones to return home, or at least be told where they are buried. This is a severe form of psychological torture,” said Leonce Byimana, a psychologist and Executive Director of TASSC, the Torture Abolition and Survivors Support Coalition.

August 30th has been designated by the United Nations as International Day for the Victims of Enforced Disappearances. Human rights leaders will be speaking on behalf of missing loved ones, Sindhis in Pakistan, Kurds in the Middle East, Tamils in Sri Lanka and Uyghurs in China.

“TASSC has worked with many relatives and friends of missing ones,” said Byimana. “Eritrea has disappeared journalists, government officials, and a 15 year old dual Eritrean-American citizen. Pakistani security forces have disappeared people from the Balochistan region and dumped their bodies in deserted areas, according to Human Rights Watch. Enforced disappearances are increasing in Bangladesh, at the same time the government denies that this problem even exists. Nepal has still failed to account for the over 3100 cases of disappearances from the country’s ten-year civil war.”

“We want to engage members of the media and representatives of our government to help us find the whereabouts of our loved ones,” said Sufi Laghari. “We appeal to the people of conscience to help us heal the broken families in our midst.”